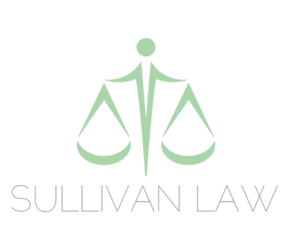 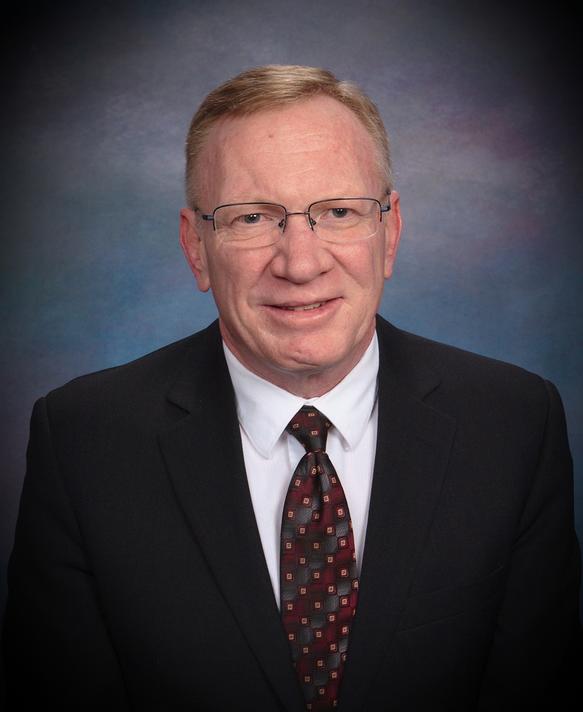 Tim Sullivan earned his Juris Doctor degree from the University of Nebraska College of Law in 1999.  Tim is currently engaged in the private practice of Law.

Tim grew up in the military; and attended numerous secular and Catholic elementary, junior high and high schools in Japan, North Carolina, New Mexico, Nebraska, Virginia, and California.  Two of those years Tim attended Nebraska City schools.  After graduating from Lourdes in 1977, Tim served on active duty in the U.S. Air Force, and later as a Security Specialist at the Lincoln Regional Center, as a Corrections Officer, Corporal, Unit Supervisor I, Sergeant and Lieutenant for the Nebraska Department of Correctional Services, and as a Correctional Officer with the Federal Bureau of Prisons.

In the fall of 1993, Tim began his undergraduate education at UNL.  Tim graduated with distinction in 1996, having been already accepted to law school. He graduated from the UNL College of Law with a Juris Doctorate in May of 1999, and started his own practice in 2000.

Tim was engaged in private practice from 2000 to 2002, then as a Staff Attorney from the Nebraska DMV and later as an Assistant Attorney General between 2002 and 2006; before he and his family moved to Costa Rica.  They resided there for a little over a year, where Tim worked for a time as the assistant editor of an English-language newspaper.  Tim and his family moved back to Lincoln in June of 2007 and he has been engaged in the private practice of law since that time.

He received the Nebraska Lawyer’s Foundation Visionary Award in 2010.